Around the Orthodox Easter period of 2018, Addis Ababa launched the “Brother” media campaign to curb drink driving, featuring a television and radio PSA centered on a heartfelt personal story from a man whose brother was killed by a driver under the influence of alcohol. The campaign was paired with heightened enforcement efforts through an increased number of drink driving checkpoints.

This resource was published by Vital Strategies on Apr. 14, 2018 and filed under Campaigns, Ethiopia, Road Safety. 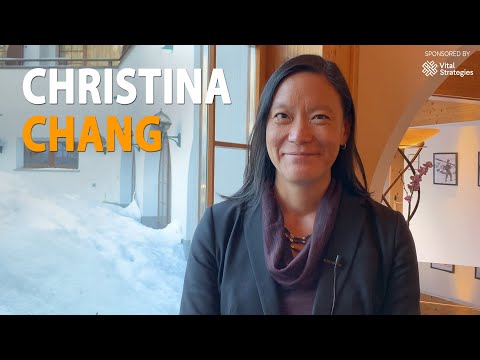 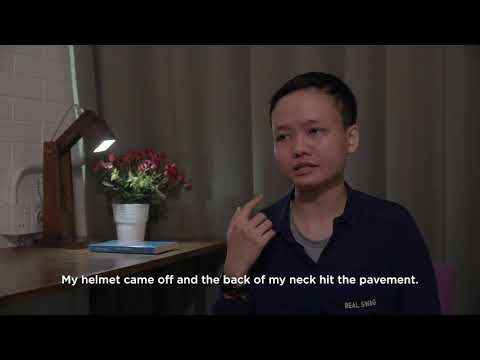 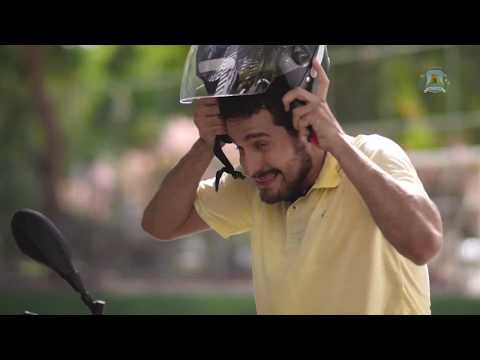 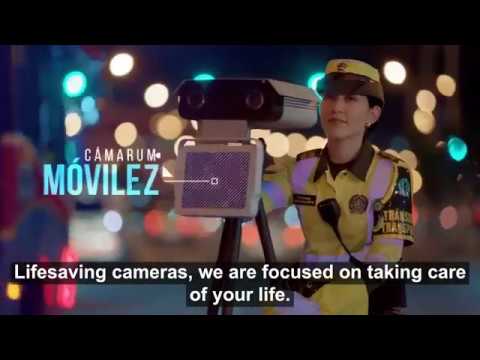 Breaking Bondage: The Intersection of Race and Public Health 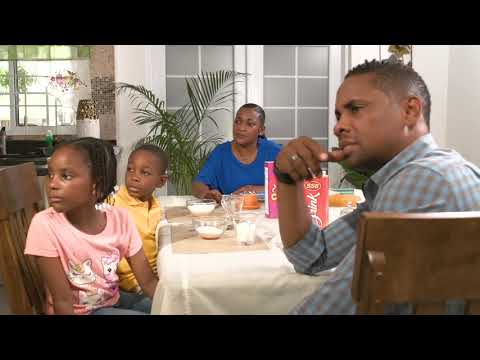 Jamaica – Obesity – We have the right to know 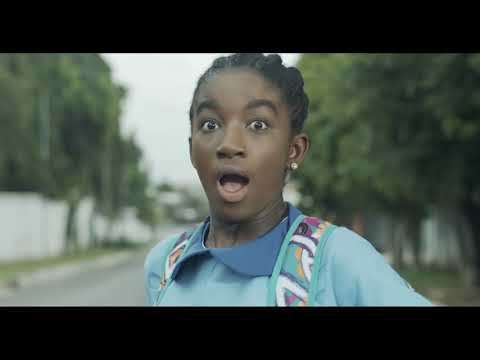 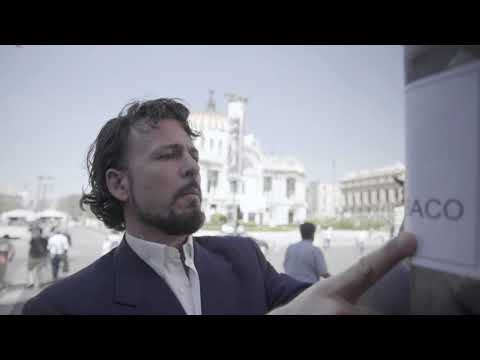 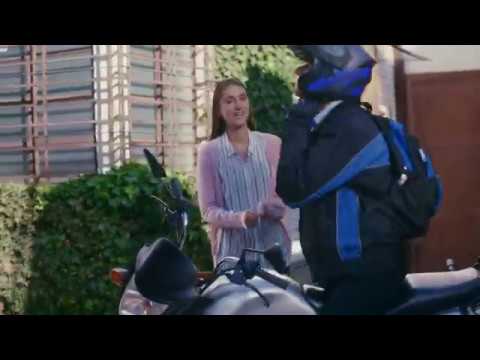